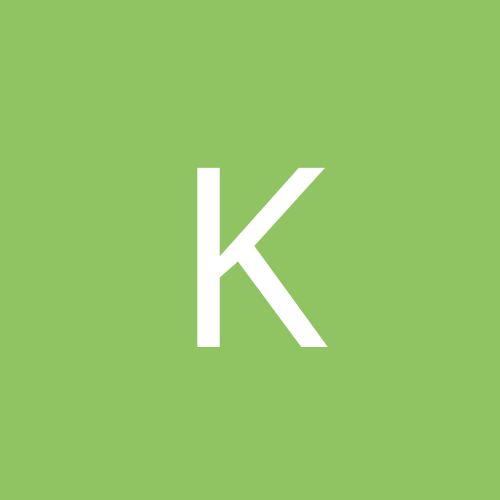 FC Can I bring my Paladin?