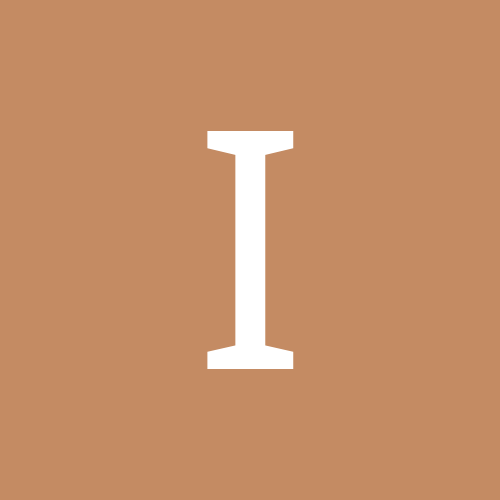 By Imelda Virpio, October 29 in Warp To Me News