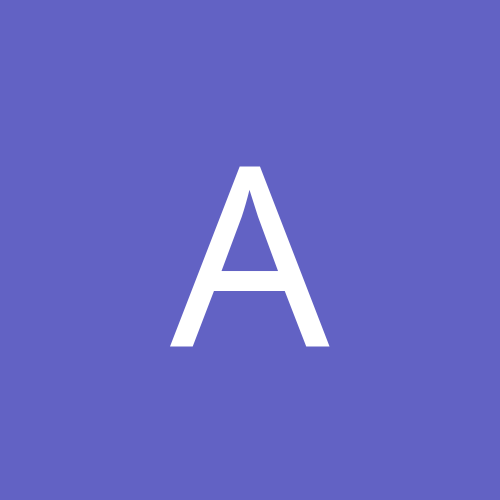 Balancing optimizing with being new-pilot friendly