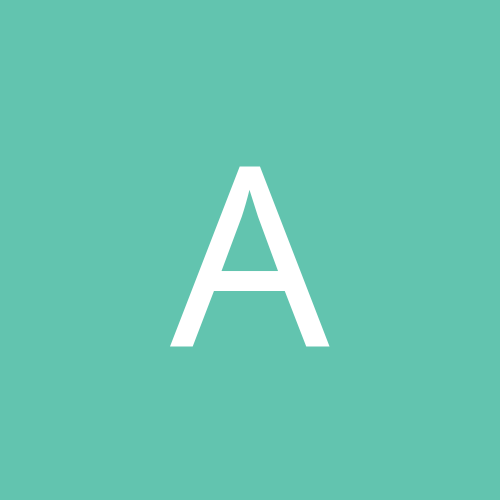 Christmas Incursions as a returning newbro