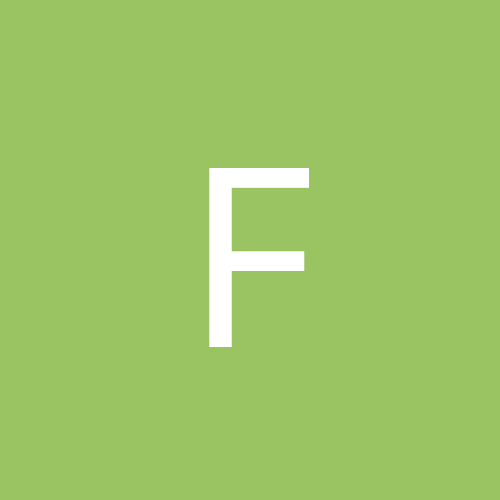 Which frigate you will fit after escape bay patch?

By Firewire Mayaki, March 18 in Warp To Me Local