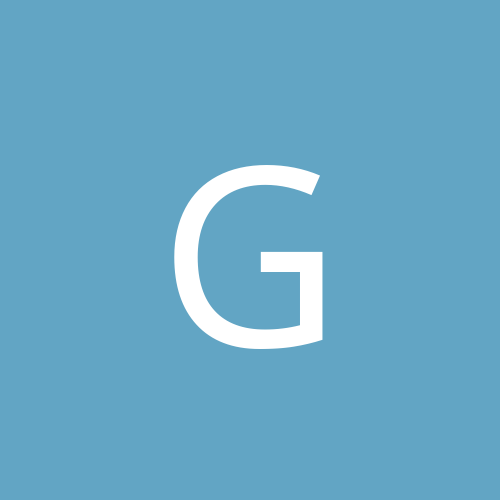 How should i handle the logistics of Incursions?