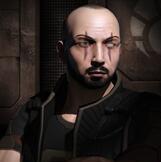 What is better for the fleet?